Transforming a school through human rights

Apelação is a tough neighborhood on the outskirts of Lisbon, Portugal. The neighborhood school, with around 650 children from the ages of 5 to 18, was marked by low academic achievement and high levels of violence. When the head teacher implemented a new vision based on a “whole school” approach to human rights, the school was transformed into a model of good practice, where students took greater responsibility, antisocial behavior decreased and learning outcomes improved.

Teachers at the school participated in professional training and learned how to foster active participation and use nonformal education methods. The new teaching philosophy put the students at the center of the learning process and focused on critical reflection and thinking. As a result, teachers reported improved levels of concentration among students and a decline in antisocial behavior and bullying. 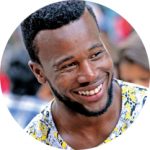 “We began to feel that our voices were being heard and respected—and that teachers and the school staff were listening. We realized we could make a difference.”

“The appreciation for each individual’s value in the school made it possible for students to understand their weaknesses and turn them into strengths, transforming their everyday problems into new solutions.”

Maria Barbosa, former student from Apelação, now a community worker and teacher at the school 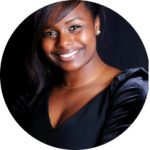 On July 11, 2008, Portuguese television broadcast shocking video footage of a shootout between rival gangs from Romani and African communities in Apelação, a town on the outskirts of Lisbon.

Students at the school in Apelação regularly carried knives, insulted staff and assaulted both teachers and other students. The head teacher, Félix Bolaños, decided to implement his new vision for the school based on a “whole school” approach to human rights. This meant integrating human rights values into all aspects of school life—not just the curriculum, but in school policies, decision-making processes, relations with the local community, teaching methods and even the physical environment of the school.

Instead of shutting out the rough and sometimes violent neighborhood, Bolaños threw open the doors, encouraging broad participation of the whole school community. Instead of seeing students as a threat, he saw them as a source of new ideas, experiences and skills. He involved local authorities and volunteers, partnered with a community-based organization called Mais Cidadanis (More Citizenship) to support school and after-school activities, and implemented a government-funded program targeted at vulnerable social environments. Parents became more involved and school alumni became facilitators to help keep younger students from dropping out and to resolve behavioral conflicts. 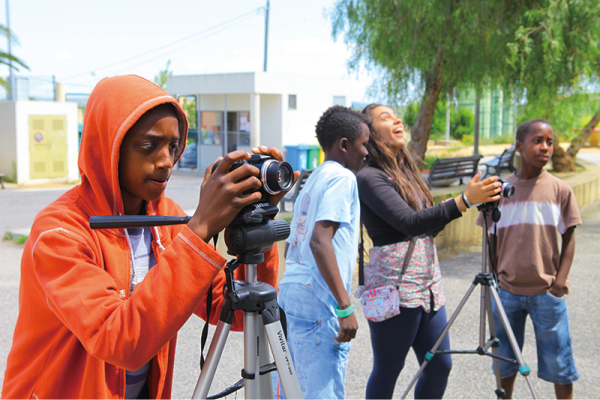 At school and community assemblies, students, teachers, parents, non-teaching staff, board members and former students came together to find ways to improve the school and to connect school activities with the wider community. The newly established Student Council became a forum where students’ voices could be heard, problems discussed and solutions developed. Students began to take responsibility for the issues faced by the school.

Students proposed ways to improve the curriculum and suggested new extracurricular activities, including student-led dance, arts and sports activities, which were implemented. 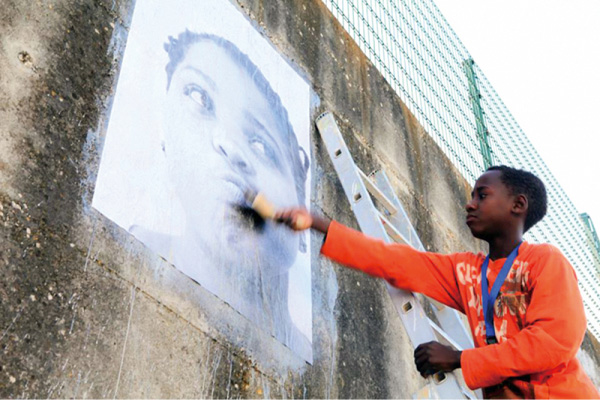 After 10 years of this new approach, the school emerged from the bottom of the national school rankings. It became a place where everyone felt respected and believed they could contribute to society. Student suspensions and expulsions were rare, and many students went on to college and remained active in the community. Racial tensions within the school and wider community declined as a result of increased interaction and working together toward common goals.

The school in Apelação became an educational success story within the wider municipality.